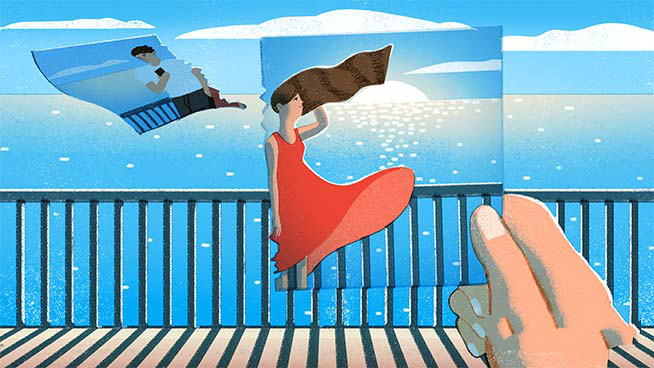 Once upon a time, I fell in love with a good man. He was smart, ambitious, polite, handsome and charming.

It was hard not to fall head over heels for him. I will call him Mr. Maybe.

During that time, I tried convincing myself that he was doing all he could do to love me, but I knew I was lying to myself because I always felt something was missing.

For the longest time I made excuses for him, until I just decided that I was done with Mr. Maybe and all his maybes.

Let me tell you exactly what it feels like to fall in love with Mr. Maybe:

“Maybe” he is down for dinner this weekend, depending on whether or not he will be done with all his other priorities.

“Maybe” he is attending your friend’s wedding, or your cousin’s birthday or your job promotion celebration.

“Maybe” he is listening to you when you are talking about a personal issue.

“Maybe” he supports your dreams and passions but doesn’t think it is a good idea to drop everything and pursue them.

“Maybe” he really is too busy.

“Maybe” he cares but doesn’t know how to show it.

“Maybe” he is so focused on his career and doesn’t want a relationship to distract him.

“Maybe” he needs you in his life, but he is emotionally unavailable.

“Maybe” he didn’t mean to ignore you when you told him you miss him.

“Maybe” he needs space because he is just overwhelmed with work and his family issues.

“Maybe” he didn’t hear you when you said you loved him that night.

“Maybe” he didn’t mean to let go of your hand when you were crossing the street.

“Maybe” he loves you but he has been hurt before.

“Maybe” he is being distant because he is intimidated by your love for him.

“Maybe” he is just not ready.

The list of Mr. Maybe’s “maybes” can go on forever. These are just a few examples of how love can blind people into settling for “maybes”.

Mr. Maybe and I remained good friends for some reason.

He once asked me if I will ever invite him to my wedding, I would just like him to know that the day I get married, I will be marrying the man who was sure of all his “maybes”.

I will be marrying the man who knew that when it comes to me, there should be no “maybes”.

I will be marrying the man who has never been sure of anything more than this, more than me, more than wanting to spend the rest of his life with me.

But to answer his question, will he get an invite to my wedding? Maybe! 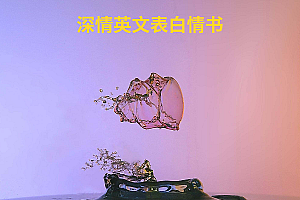 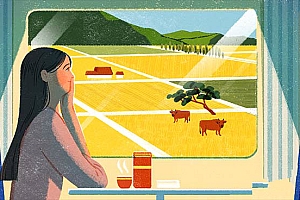