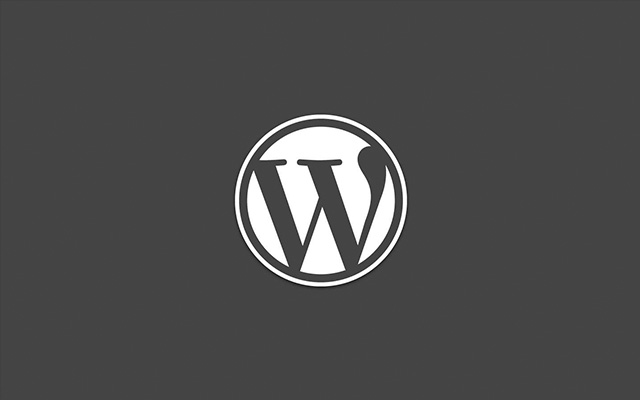 Today， I’m very glad to have the chance to run for the Chairman of the Student Union. Thanks for coming to my election campaign.

I think I’m qualified to take the position of the chairman. First， I have the abilities that the chairman should have. For example， I have strong ability to organize students and activities. Second， I have good personality. I’m serious when faced work， at the same time， I have a sense of humor. The last but not least， I have abundant working experience.

If I were elected the Chairman of the Student Union， I will try my best to serve the students. I plan to have a series of activities to make our life colorful， ranging from sports to study， literature to article. And I will offer help to the students who need our help. I promise I can make the students live a better life.

Winston Churchill presented his Sinews of Peace, (the Iron Curtain Speech), at Westminster College in Fulton, Missouri on March 5, 1946 .

President McCluer, ladies and gentlemen, and last, but certainly not least, the President of the United States of America:

I am very glad indeed to come to Westminster College this afternoon, and I am complimented that you should give me a degree from an institution whose reputation has been so solidly established. The name “Westminster” somehow or other seems familiar to me. I feel as if I have heard of it before. Indeed now that I come to think of it, it was at Westminster that I received a very large part of my education in politics, dialectic, rhetoric, and one or two other things. In fact we have both been educated at the same, or similar, or, at any rate, kindred establishments.

It is also an honor, ladies and gentlemen, perhaps almost unique, for a private visitor to be introduced to an academic audience by the President of the United States. Amid his heavy burdens, duties, and responsibilities–unsought but not recoiled from–the President has traveled a thousand miles to dignify and magnify our meeting here to-day and to give me an opportunity of addressing this kindred nation, as well as my own countrymen acrothe ocean, and perhaps some other countries too. The President has told you that it is his wish, as I am sure it is yours, that I should have full liberty to give my true and faithful counsel in these anxious and baffling times. I shall certainly avail myself of this freedom, and feel the more right to do so because any private ambitions I may have cherished in my younger days have been satisfied beyond my wildest dreams. Let me however make it clear that I have no official mission or status of any kind, and that I speak only for myself. There is nothing here but what you see.

I can therefore allow my mind, with the experience of a lifetime, to play over the problems which beset us on the morrow of our absolute victory in arms, and to try to make sure with what strength I have that what has gained with so much sacrifice and suffering shall be preserved for the future glory and safety of mankind.

Ladies and gentlemen, the United States stands at this time at the pinnacle of world power. It is a solemn moment for the American Democracy. For with primacy in power is also joined an awe-inspiring accountability to the future. If you look around you, you must feel not only the sense of duty done but also you must feel anxiety lest you fall below the level of achievement. Opportunity is here and now, clear and shining for both our countries. To reject it or ignore it or fritter it away will bring upon us all the long reproaches of the after-time. It is necessary that the constancy of mind, persistency of purpose, and the grand simplicity of decision shall rule and guide the conduct of the English-speaking peoples in peace as they did in war. We must, and I believe we shall, prove ourselves equal to this severe requirement.

President McCluer, when American military men approach some serious situation they are wont to write at the head of their directive the words “over-all strategic concept”. There is wisdom in this, as it leads to clarity of thought. What then is the over-all strategic concept which we should inscribe to-day? It is nothing lethan the safety and welfare, the freedom and progress, of all the homes and families of all the men and women in all the lands. And here I speak particularly of the myriad cottage or apartment homes where the wage-earner strives amid the accidents and difficulties of life to guard his wife and children from privation and bring the family up the fear of the Lord, or upon ethical conceptions which often play their potent part.

Last Friday，the Students’ Union of our Department organized a clean-up project to Zhongshan Lake. The purpose of this project is to enhance the environment awareness of general public. Late in the afternoon around 4， a group of 35 volunteers went to the park where we pick up the trash left by some tourists. As head of the group， I would like to report to you on the event.

Actually，we did a wonderful job. When we were collecting the trash near the lake， many people paused to watch and then came to our help， showing considerable appreciation and support. But our work still left some to be desired. For one thing， since our project started late in the afternoon， hours were not long enough to attract enough people as we had predicted. For the other， lots of people passed by apparently not knowing what we were doing. But for these two drawbacks， our project could have been much better and more effective.

So，following are two of my suggestions： next time we have similar activities， try to start earlier， say in the morning. In this case we can put in more hours. And also， as we are getting along， we can put up some posters to tell people what we are doing and call their attention to environment protection. Thank you.